A complete blood count (CBC) test helps doctors to monitor your health in many ways. Your doctor may alter your treatment or prescribe new medication based on the results. But can CBC also detect cancer? That is the question.

Before diving into the question, let us first understand a CBC test.

What is a CBC test?

CBC test is a part of a routine checkup that helps diagnose various diseases and deficiencies in the body. It keeps an eye on blood conditions. It measures the number of red blood cells (RBC), white blood cells (WBC), and platelets in a given blood sample.

A doctor recommends a CBC test as part of a routine full body checkup to check for anemia and other health issues or to explain symptoms such as fever, bruising, etc.

Does the CBC test detect cancer?

CBC test cannot detect cancer directly, but it can be used as a part of a cancer diagnosis. The abnormal increase or decrease in cell count in CBC test results may indicate the presence of cancer or other underlying health conditions.

Further tests, such as biopsy, can be used for a definitive diagnosis of the indication given by the CBC test.

What types of cancer can CBC tests detect? 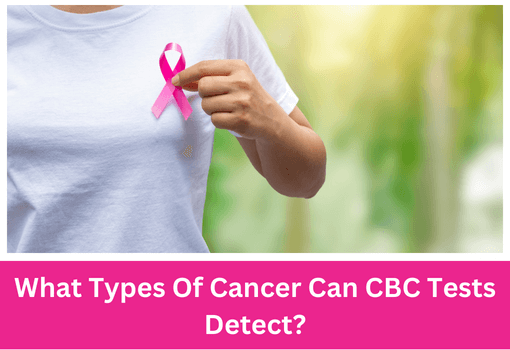 Leukemia occurs due to the rapid increase of immature white blood cells, causing the failure of the cell maturation process. Leukemia can be detected by CBC test. CBC findings help doctors perceive essential information about Leukemia.

Lymphoma is a cancer of the lymphatic system – a part of the germ-fighting network. Your immune system, which assists in battling illness, comprises lymphocytes. When white blood cells called lymphocytes multiply out of control, lymphoma develops.

Plasma cells in the bone marrow are the source of the blood cancer known as myeloma. Since 90% of persons with myeloma have several bone lesions when identified, the disease is frequently referred to as multiple myeloma. 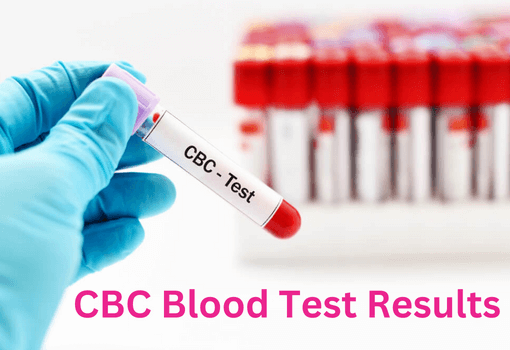 The most common reason for CBC reports showing abnormal results is mild anemia.

CBC blood tests can help detect some cancer types, such as Leukemia, by showing abnormal increases in white blood cells. However, CBC tests alone are not sufficient to detect cancer. In case of abnormal CBC results, it is confirmed by a definitive diagnostic test.

If you want a routine checkup, you can visit us at Grace Laboratory to book a CBC blood test appointment.