This article discusses ALP, ALP tests, and causes of high and low levels of ALP.

What is Alkaline Phosphatase (ALP)? 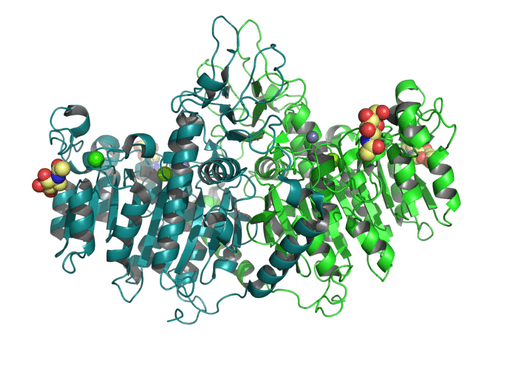 Our body has thousands of individual enzymes. Likewise, Alkaline Phosphatase is also an enzyme found throughout our body. It is essential for multiple processes and helps break down proteins.

Since it is primarily found in the liver, the ALP is often considered the liver enzyme. However, it is also present in the following places:

The researchers are yet to understand the full range of ALP functions, but it seems to contribute to the following processes:

The ALP test is a blood test that measures the amount of ALP in your blood. The abnormal levels can indicate a severe health condition.

Doctors often recommend ALP tests to people who have symptoms pointing at a liver condition or a bone disorder.

The causes of high alkaline phosphatase

AlP levels are measured in international units per liter (IU/I). The typical reference range for normal levels is 44-147 IU/I. For some other labs, the range can be 30-120 IU/I as it varies from lab to lab.

In general, the elevation in the ALP levels is caused by a liver condition or bone disorder. Malnutrition can also lead to high ALP levels. 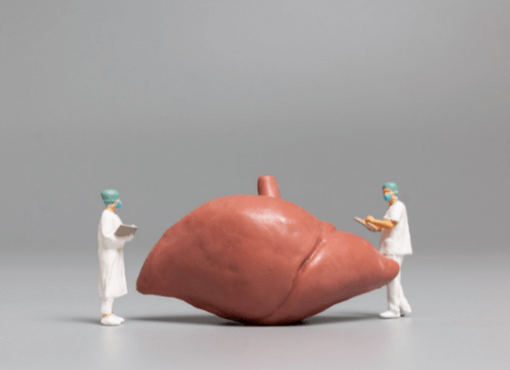 It is worth noting that not always elevated levels indicate underlying health conditions.

People with Blood types O and B can observe an increase in intestinal ALP levels after eating some fatty meals.

The following factors can cause low ALP levels:

Abnormal ALP levels can signify an underlying health issue. In most cases, high ALP levels stem from a health problem in the liver or bones. Your doctor may recommend you for an ALP test if there are symptoms of liver or bone problems.

For more information regarding the ALP test, you can visit us at Grace Laboratory.